“Today’s news that the Supreme Court has ruled that insurers must pay out to small businesses is some of the best news which our industry has received in many, many months. Travel agents paid their insurance premiums for years expecting that, when they needed it, their insurers would pay out. Instead, they found that they were, in effect, told that the most significant interruption to business ever ‘didn’t count’ as business interruption because it was ‘unprecedented’.

“We hope that the relevant insurers will now ensure smooth and swift settlement of our members’ claims.” 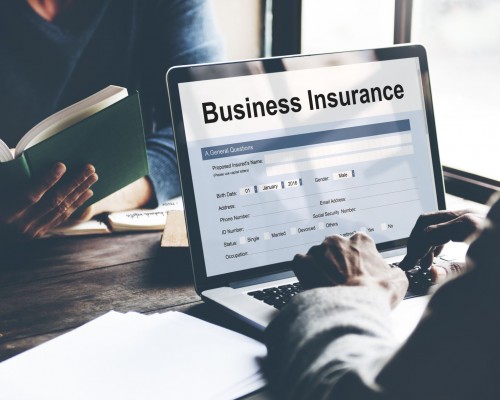