to demonstrate the precarious position of Scotland’s travel agencies and the wider travel industry as agents face an entire year of zero income. The video has been sent to Scotland’s MPs and also to MSPs as part of the SPAA’s campaign for sector specific support for travel agents, many of whom face financial ruin as their business are forced out of business.

SPAA president Joanne Dooey, who owns three travel agencies in the west of Scotland says, “The financial position for many travel business owners is dire. Business owners are faced, not only with losing their businesses which employ teams of travel professionals, but with losing their homes and defaulting on loans. 37% of our members surveyed in August reported they had experienced losses at that stage of more than £1million. This position will be far worse now and for far more agencies. We have nothing to sell and no one to sell it to. But, despite this, travel is a viable business sector. Once we are able to travel again for business and pleasure, Scotland will need the professional advice and security of booking with a travel agent more than ever.”

The video also shows Scotland’s dependence on global connectivity for its inbound tourism. Inbound visitors bring £11billion of economic activity to Scotland through the wider supply chain. The billions of pounds worth of importance of inward investment, which relies on connectivity, is illustrated with Scottish government trade missions overseas.

“The breaking news that there are further key changes to the quarantine list, with Turkey being the most important from a Scottish perspective,” says Joanne Dooey “diminishes to a point of almost zero, the destinations which travels agents are able to sell at this time. Simultaneously, it increases travel agent’s workloads as they have to deal with yet another round of cancellations and the associated loss of all related income.

“Action to support travel is critical. There are 26,000 jobs supported by the outbound travel sector in Scotland. It’s not just the connectivity to the rest of the globe which we will lose without tailored help, thousands of travel professionals will lose their jobs.” 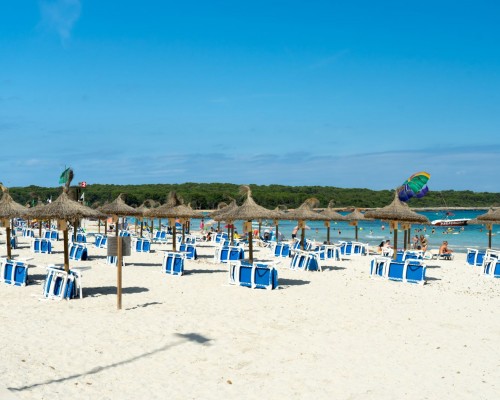