Our response to Grant Shapps' comments at ABTA Conference

Scotland’s travel agents have hit back at Grant Shapps’ insistence that ‘there’s been billions of pounds of support for the travel industry’. Shapps made his comments during the ABTA Travel Convention today (Wednesday 14 October).

When asked why the hospitality sector had been given government support when compelled to close, but the travel industry which has effectively been forced, although not ordered, to close has not had this level of government support.

Scottish Passenger Agents’ Association (SPAA) president Joanne Dooey said in response, “We’re bound to wonder if our government has any understanding of what’s happened to our industry when we have a minister, at a virtual travel conference,  who talks about bank loan support for the aviation sector and ignores the hundreds of travel agents across the UK who are facing business ruin and mass staff redundancies as the furlough scheme ends. His insensitive tweet on the eve of the conference about his government’s support for the space industry shows just how out of touch he is with our plight and his inability to understand, empathise with or support us.

“Space flight may be top of his agenda, but getting international travel moving again is surely more important for the entire UK economy than reaching outerspace? In a week which saw the government giving financial support to bar workers and strip club workers, shouldn’t his focus be on helping the industry which enabled him take his family on holiday to Spain this summer?

“The whole travel sector awaits the domestic test regime he outlined today which aims to cut quarantine time on travellers’ return to the UK. However, we’d prefer that the testing plans were laid out in full for us, without the rhetoric of Grant Shapps calling it a ‘trailblazing’ scheme. We cannot stress forcibly enough that we need a testing scheme by the end of the year at the latest to restore customer confidence and save the sector.” 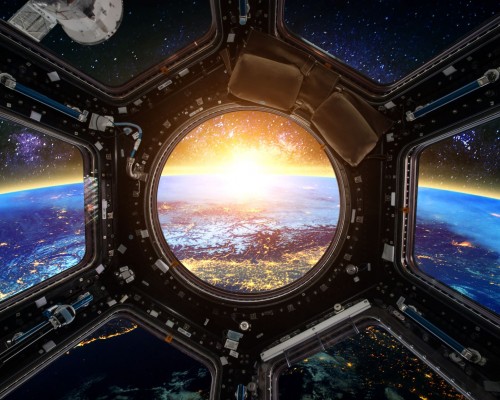