“The newly announced Jobs Support Scheme is to be welcomed cautiously as it provides a better short-term solution for employees than an extension of the furlough scheme. It’s gratifying to see that the scheme is to be focused towards supporting SMEs to help stem mass job cuts in the coming weeks. It remains to be seen if this newly announced scheme will benefit business owners or merely to sustain the status quo.

“We are calling on the Scottish Government to publicly commit that all of the funds will be delivered to the businesses in Scotland.

“The Chancellor correctly uses the term ‘depressed demand’ for sectors of business. But, the travel sector is experiencing not just depressed demand, but no demand at all. The majority of travel agents have had zero income in 2020, and because of the particular financial model of the travel industry, some have had no income for longer than that. However, the sector remains eminently viable, with many viable jobs when we see a return to travel.

“The whole travel sector now needs urgent and targeted support to ensure its return to being a vital contributor to the Scottish economy. The recovery of the sector in not being helped by the continued removal or addition to the ‘safe list’ of countries which Scots can visit without having to quarantine on their return – such as today’s removal of Denmark, Iceland, Curacao and Slovakia.” 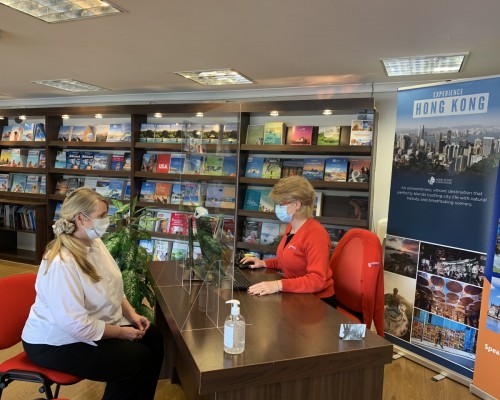